So today i will write about something different. As the temperatures already reached minus degrees and snow is laying outside, our bus Eve searched for a warm and cosy cave and started her hibernation. As i do not want to pause this blog, i will show you my new t-shirts! 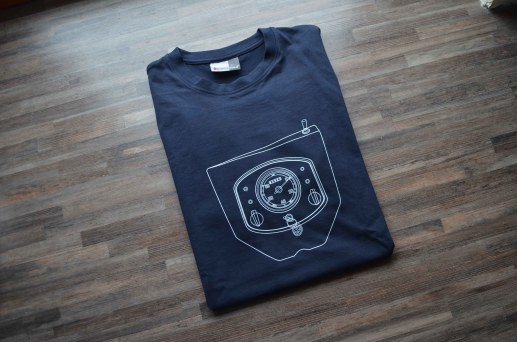 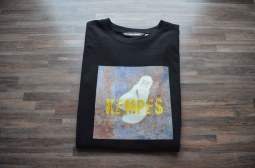 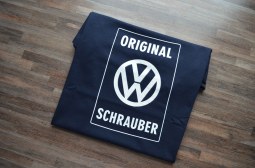 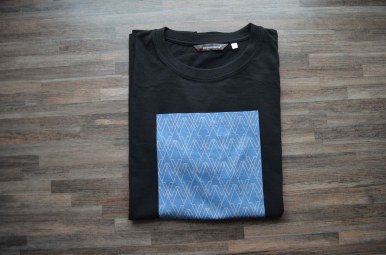 How do you like these? You can see a blue shirt with a barndoor dash pod from 1951 on it, as well as the pattern of the original VW spare parts cartons. And if you are into early VW Buses, then you might also be familiar with the KEMPES logo – shown at the one and only KEMPES bus, built in 1954 – unearthed about 10 years ago in Sweden.

Additionally i am also the proud new owner of this californian black plate shirt. As Eve spent her first 50 years in California and still had her black plates from the 60ies, I thought it would be nice to also have a shirt referring to that. The other one just shows the AustroSplit logo on the front and the lettering on the back. 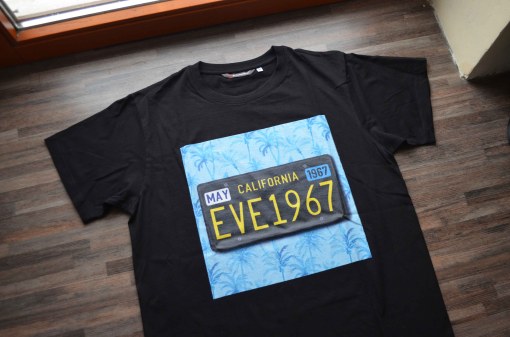 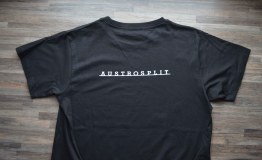 And of course there had to be some clothes representing my high interest to Kohlruss. For those who don’t know – Hans Kohlruss built very special excursion buses during the early 1950ies in Vienna, Austria. In my other blog you can read more about him – click here. 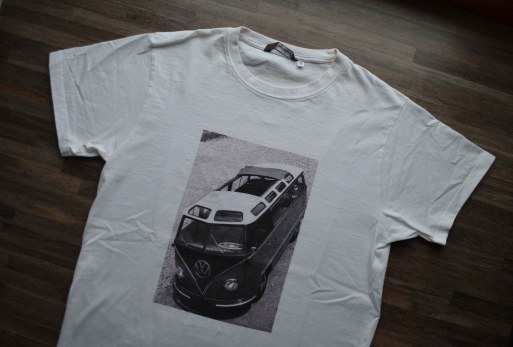 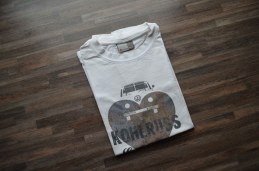 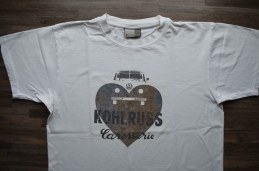 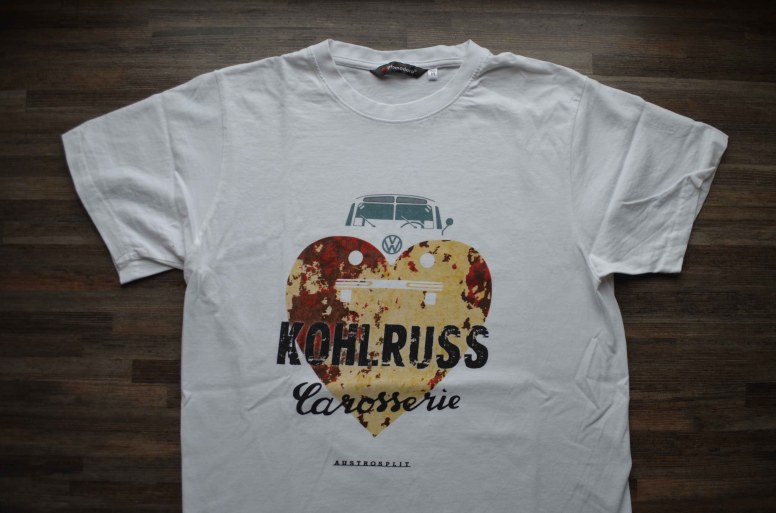 The following ones are a few years old. As you can see, they are already in used condition. One is showing a Barndoor deluxe bus with 23 windows – a barn find. 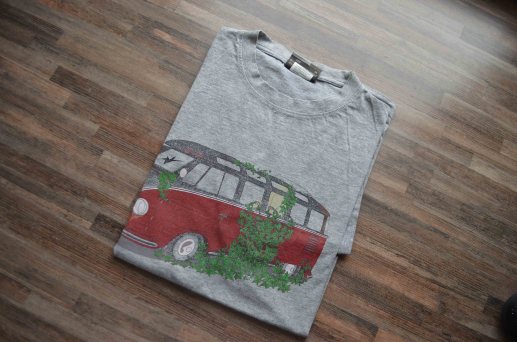 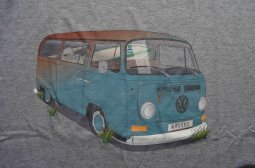 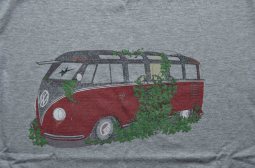 The blue bus is a later model. It is an „early bay“, a 1969 T2a bus. This motive is my own, i once met the owner as i saw this blue bus in Vienna. He owns it since 1986 and is still regularly driving it! Of course the original vehicle does not have a roof like that.. i wanted to add a little patina effect but i overdid it…