(on the following pages i will mostly use the following terms for the first two generations of the Volkswagen Transporter:
– T1 as another name for the splitbus and
– T2 for the baywindow bus, T2a for the earlybay to be more detailed)

As it is generally known, the model change at VW always took place in summer – right after the factory holidays. Most VW fans will of course know, that in August the production of next years model had already started. For example, in the case of the T1 Splitbus: a bus built in August 1965 is already a 1966 model. And this is exactly how it is with the T2 (baywindow): Production of the T1 ended in the summer of 1967 and production of the new model – the T2 – began. That is why there are buses of the model year 1968, which were already built in 1967. 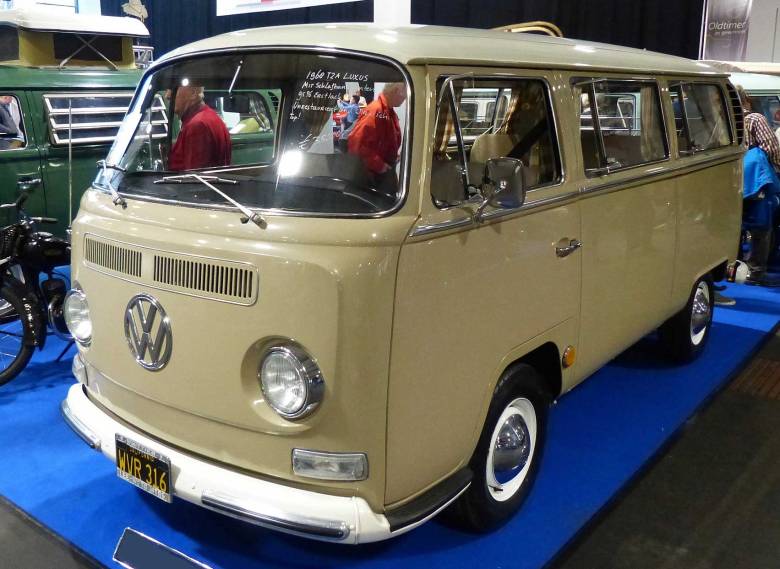 I always liked the early versions of the T2 bus – meaning „T2a“, also known as “early bay” (model year: 1968-71). Lately, the first model year – 1968 – has caught my interest. Mainly because I’ve been following the story of a bus that was produced in August 1967 – according to the owner, it is one of the very first buses. Then I became curious and decided to answer the following questions myself:

I searched through social networks and well-known search engines, read through a number of  VW books and tried to get answers in various forums – from The United States, Germany and United Kingdom. I also wrote with a few owners of very early T2a buses and recently became the co-admin of the Facebook page „67 VW t2a baywindow registry“. In addition, the M-Plate decoder turned out to be extremely helpful – this is a website where you can decode the specific codes of your VW buses. I would now like to present you the results of my research on the following subpages: